Plugins play a vital role when it comes to working in WordPress. Thousands of plugins and templates help in the creation of a flexible and simple interface, which not only reduces the deployment time but also the development cost.

Plugins are nothing but mini codes that can be installed to your website, which helps in improving the site, thus increasing its functionality and giving a better user experience. Among the various Plugins, there are two which are quite popular among WordPress users as well as developers and agencies. They are WPForms and Gravity Forms.

There has always been a debate among the users on which one is better. So, let’s go into a little detail on each of them, which will give you an overview of both of them helping you to decide which one to go for.

Both WPforms and Gravity Forms come with a number of advanced features, helping to build sophisticated WordPress forms with ease. The basic difference among the two is, WPForms is available for free and also have a premium plan which comes with a cost. Gravity Form, on the other hand, is not free and comes with a price. But which one is really worth the money? Let’s find out.

WPForms is quite handy if you are a beginner. You don’t need to be much of a techie to access it. Just drag and drop the required information and set up your contact form with the fields you need.

Although it comes with a number of built-in-templates, the pre-built from templates are customizable, allowing you to create WordPress forms at a go. There are other features like adding polls, payment/donation forms, Email opt-in forms, survey forms, etc. which can be accessed with the multiple premium add-ons which can be selected as per your requirement.

Gravity Forms also come with powerful drag and drop form builder just like WPForms, but it doesn’t have an editor with real-time preview. That means every time you want to view changes, there will be an extra step of clicking the preview button.

In this plugin, there are no preloaded templates. You will have to create the forms manually which will take you more time in comparison to WPForms.

Wpforms is a drag and drop wordpress forms builder plugin. you can create almost any type of form in just few clicks with the help of Wpforms plugin.

Wpforms has many inbuilt templates which you can use to create different types of forms very easily. In Wpforms you can see a live preview of your forms while editing and can rearrange the form elements by just drag and drop feature. there are many add-ons which you can use to add more features to your forms like payment gateways, marketing services, etc.

you can use your forms on any page or anywhere on your site by using the form shortcodes.

WPForms is a complete and flexible creator focusing more on user experience and beautiful form-building. One of the unique features is the creation of conversational forms which in itself is a unique, effective and efficient approach for collecting customer data.

In terms of features, Gravity Forms is a powerful plugin, with a number of functionalities which are quite flexible. Responsive filters can be created with spam filters, add payment gateways, launch surveys, and many more. Some of the important features are:

You can also integrate this form with third-party services like PayPal, Freshbooks and more.

Both WPForms and Gravity Forms allow storing form entries in your website database, making it easy to check about the latest submissions. Having access to the WordPress dashboard becomes useful if you need multiple access to the date.

Both the Plugins allow choosing the columns, except Gravity Forms, giving access to a larger selection of columns to choose from. Both Plugins offer good form entry management feature, but the form entry feature of WPForms is less sophisticated compared to Gravity Forms. But if you want access to a wide range of data such as IP, Gravity Forms will come into handy.

WPForms is known for offering pre-built forms to start with, whereas Gravity Forms doesn’t provide any form of templates. WPForms gives access to six editable pre-made form templates, which can be customized with the help of drag and drop builder interface.

Before going for any plugin, everyone wants to know about the pricing of various features that they have to offer.

Even though WP Forms plugin has got a free version, but for accessing the high-end features one must bear a price.

The license is divided into four types.

Basic License: The basic license charges 79$ for one site and a basic set of features.

Plus License: The plus license charges 199$ for three sites and basic and plus set of features.

Pro License: The pro license charges 399$ for 20 sites, with basic, plus and pro sets of features.

Elite License: The Elite license charges 599$ for unlimited sites and basic, plus and pro set of features.

It has got a premium support channel which can be accessed by only top-tier WPForms Elite license.

Basic License: Basic license charges 59$ for one site and gives access to the Basic add-ons

Pro License: Pro license charges 159$ for three sites and gives access to the basic and pro-add-ins.

WP Forms is known for documentation and support. The documentation covers everything you need to know to create the forms in word press. Their ticket-based email support system is fast and highly rated amongst the user reviews.

Whereas Gravity Forms support is distributed according to the license you purchase. The Elite license holders get priority support and others get 1 year of ticket-based support.

Both the plug-ins are of high-quality tools which can be used to create a different type of form for your WordPress website. Even though WPForms have got a more impressive website, Gravity Forms is also not difficult to use. If you want to access a wide range of features, including a large section of form templates, then I would definitely suggest for WPForms.

If you have a new site or want to create only a simple contact form then you can use Wpforms free version. It has limited features but you can create a high-quality form in just a few clicks. But if you have some budget and feature requirements then you should buy Wpforms premium plan. you can see above comparison guide, wpforms is more feature rich and easy to use option than Gravity forms. 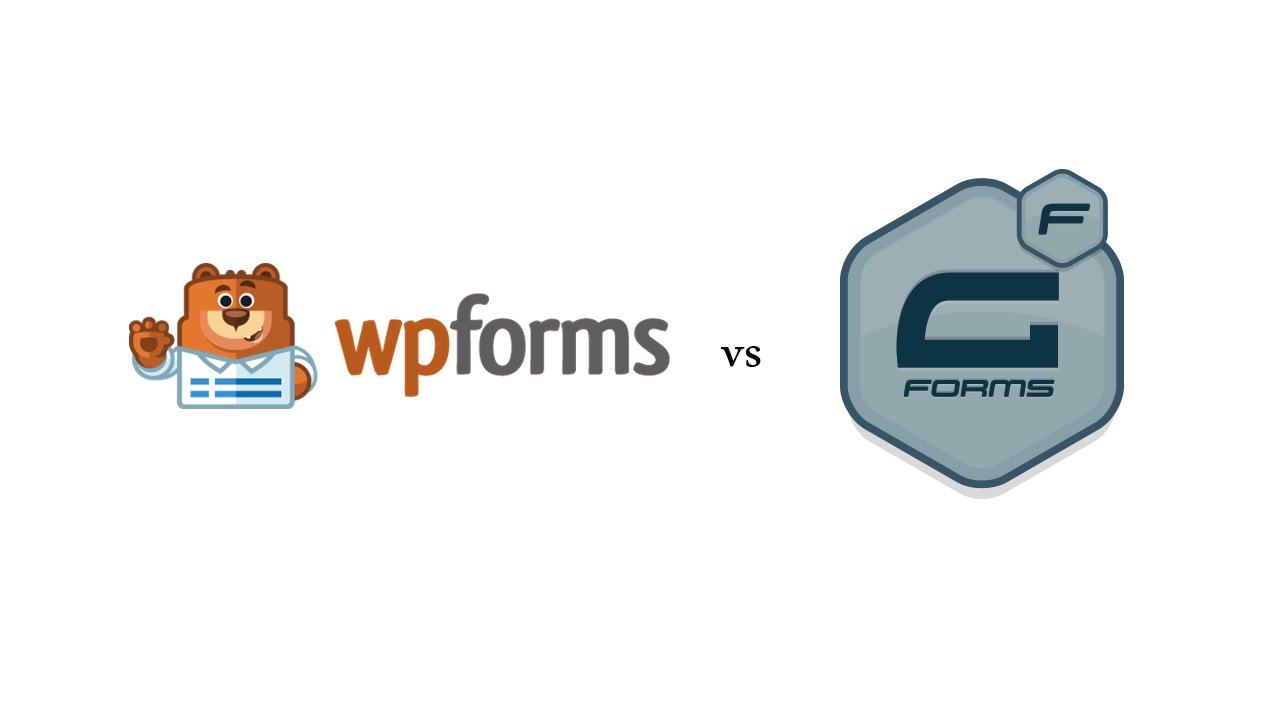 Harpreet Munjal is an entrepreneur who is helping businesses to grow online. Munjal is an official Member of Forbes Council and has been featured on top publications like Forbes, SearchEngineWatch, Business2Community, G2 Crowd, and many others.