Often due to budgetary miscalculations or the markets not responding as favorably as expected, business owners find themselves in a debt trap having maxed out their credit cards and find it impossible to make the due payments due to poor cash flows.

When actions to rationalize the business operations and consolidating debts have not worked, the only thing that may be stopping them from declaring bankruptcy is debt settlement. However, the term is not usually understood very well and as a result of which, the prevailing confusion often leads business owners to make further bad choices.

Some of the most frequently asked questions on debt settlement:

Debt consolidation involves a process of adding up all the dues of the different unsecured debt and then taking out a loan for the same amount with which, all the individual debts are paid in full.

After the debt consolidation, you are left with only one debt to pay back; however, the amount of the debt remains the same as before. Under debt settlement, the principal aim is to negotiate with creditors to reduce the amount of the outstanding debt so that the debtor can repay the maximum possible amount in full and final settlement.

Debt settlement offers are given by creditors even though they stand to lose a great deal of money since it represents the last chance of their getting some money back from a debtor who is, otherwise, clearly headed for bankruptcy.

How Does Debt Settlement Work?

Debt settlement can be a viable option for those who have racked up a large number and amount of unsecured debts like credit card dues and are clearly unable to pay them back due to any reason ranging from insufficient income, loss of employment, bereavement in the family, unexpected illness, natural disasters, etc.

The debtor can approach the card company, make a case regarding his financial distress, and offer to make a lump sum payment if the rest of the debt is forgiven.

If the card company believes that the case is genuine, it may agree to settle at a very steep discount of 50-70% of the dues. The debtor may also approach a professional debt settlement company for assistance. Typically, the company will advise the debtor not to make any further payments and instead deposit a pre-determined amount of money specified by the company into a special account. When the company thinks that the savings are adequate, it initiates debt settlement negotiations.

How Long Does Debt Settlement Take?

The actual process of negotiation for debt settlement may take a few months at best, however, the maximum time is taken for the money accumulating in the special account opened by the debt settlement company to reach a reasonable figure before the negotiations can be started.

The settlement will also take more time if there are a number of creditors as each of the settlements will have to be made separately. It is quite common for debt settlements to take two to three years before reaching a final conclusion. The determining factor of the time taken to settle a debt is the amount of the original debt and the amount you can save up every month to be able to make a settlement proposal.

Read up on debt settlement reviews online to find out how long the best companies take to settle debts.

What Is the Impact of Debt Settlement on the Credit Score?

You can expect debt settlement to have a severe impact on your FICO score if the amount of debt that is forgiven is large. However, since it is quite likely that you have missed making the monthly payments and your account has already been declared delinquent, settling debts may actually result in the improvement of the credit score.

Even if the debt settlement continues to be reported in your credit report for as long as seven years, access to fresh credit will become easier as you no longer have a delinquent account or debts that are overdue.

If you are looking to settle debts to avoid filing for bankruptcy, you need to keep in mind that the damage to the credit score in case of bankruptcy is even more severe and it is reflected in your credit report for ten years.

Can the Credit Cards Still Be Used While the Debt Is Being Settled?

Typically, debt settlement is initiated only on card accounts after they have turned delinquent as, otherwise, the card companies will generally not entertain settlement requests. Card accounts are blocked immediately after the account is classified as delinquent so there is no question of your being able to use them.

Even if you have other credit cards that have been kept current, you may find the limits on them being curtailed as the card companies get to know of your delinquency and missed payment history as they are reflected on your credit report.

What Is the Cost of Debt Settlement?

Settling debts can be expensive, irrespective of the method used to calculate costs. Some companies charge fees based on the amount of the debt enrolled, while others charge on the amount they have been able to reduce the debt. While the stringent rules introduced by the FTC in 2010 prohibit upfront fees in any form to be charged by the companies, no cap has been put in place on the fees that can be charged, however, some states like Illinois cap it at 15% of the savings.

Generally, you can expect the fees to be around 25-50% of the money saved due to the settlement. However, you need to take into account the effect of the interest and late payment penalties that can whittle down the actual saving you will achieve.  However, the asserts, “Debt settlement on average saves consumers $2.64 for every $1 in fees paid.”

Given that debt settlement is not only expensive but also time-consuming and has a strong negative effect on your credit score, it should be undertaken only as a matter of last resort before filing for bankruptcy. Many companies operate on the fringe and can cheat you with very high fees and unethical policies so you need to talk to only the more reputable ones. 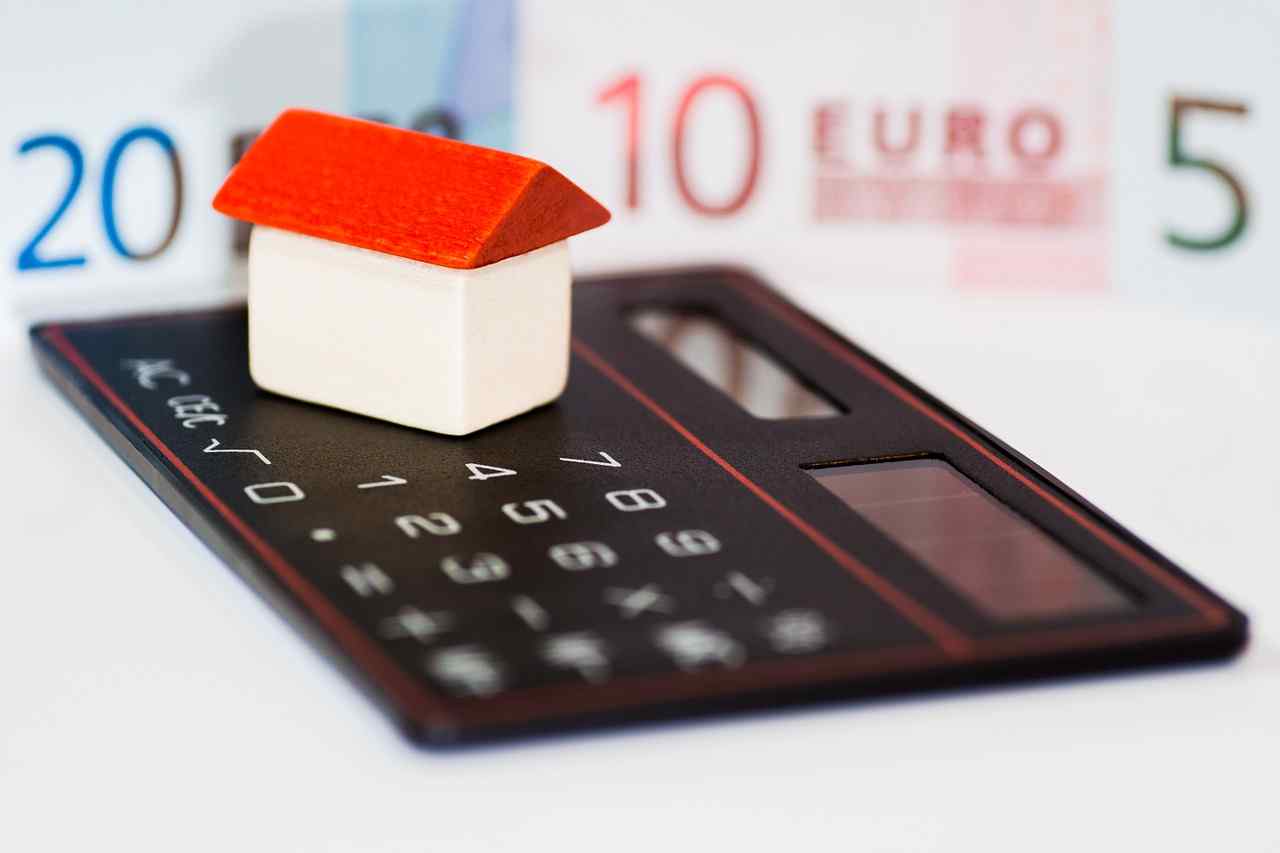 Kelly Wilson is an experienced and skilled Business Consultant and Financial advisor in the USA. She helps clients both personal and professional in long-term wealth building plans. During her spare time, she loves to write on Business, Finance, Marketing, Social Media. She loves to share her knowledge and Experts tips with her readers.